Domestic Violence laws in San Diego California have become increasingly more severe over the last twenty years, hence why you need the professional Domestic Violence Lawyers in San Diego. The prosecutor offices are funded by special interest groups that place a lot of pressure on law enforcement and prosecutors to charge and prosecute people alleged to have committed domestic violence.

Prosecutors routinely seek convictions in cases with very little evidence and without the cooperation of the alleged victim. This has resulted in enormous numbers of wrongful convictions and destroyed lives. A domestic violence conviction can cost you your job, military career, custody of your children, and even your freedom. Don’t hesitate on protecting your freedom, learn how our Domestic Violence Lawyers in San Diego can help you with your case. 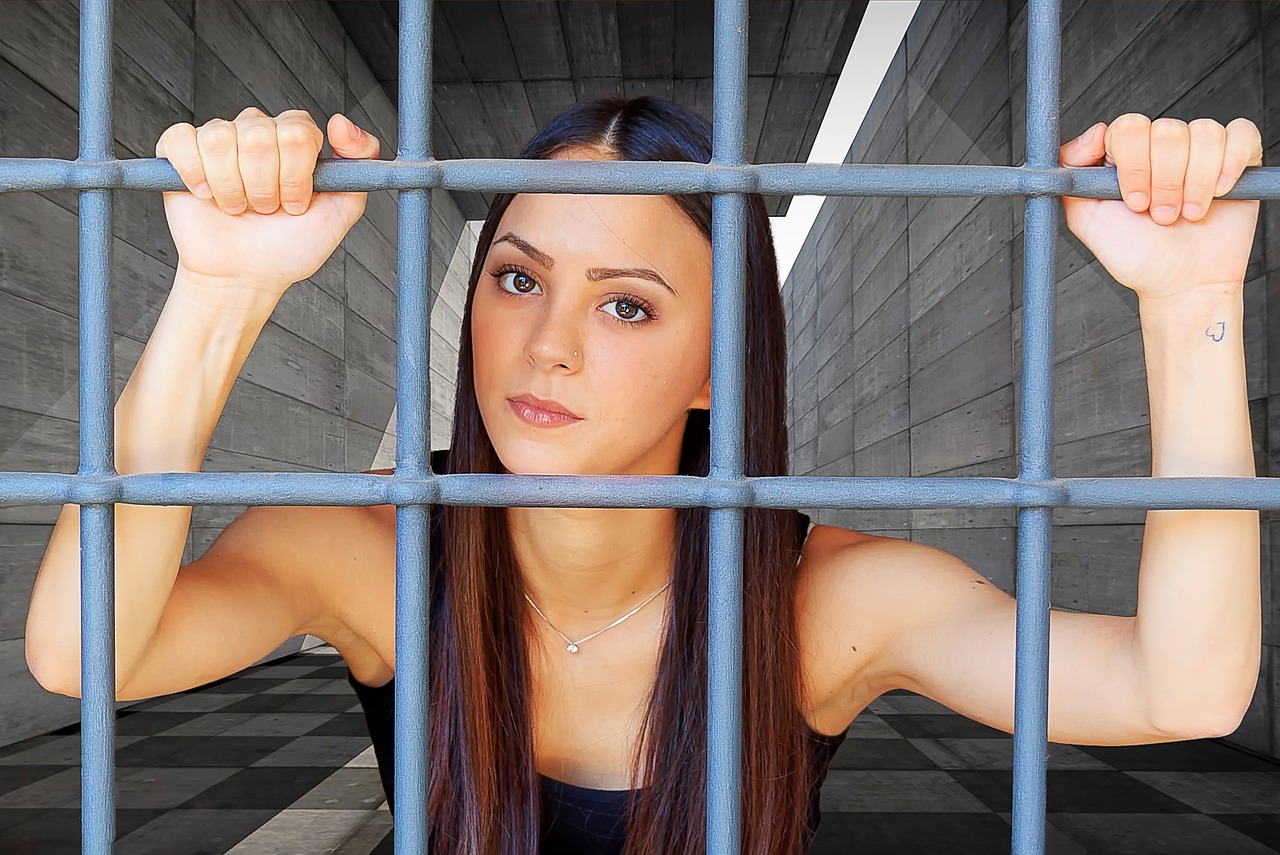 The MCD law firm will make it our priority to level the playing field with the police and prosecutors in domestic violence cases.

Our Domestic Violence Lawyers in San Diego will start fighting these cases early and collect evidence of our clients’ innocence which often results in the rejection or dismissal of criminal charges. Our domestic violence lawyers employ only the most experienced attorneys, professional investigators, and experts on our domestic violence defense teams and that is why our record of success is so exceptional.

If you get charged with a domestic violence crime in the San Diego area, please do not procrastinate, because time is true of the essence in building a strong and successful defense. See why we’ve become the leading Domestic Violence Attorneys people have come to trust. 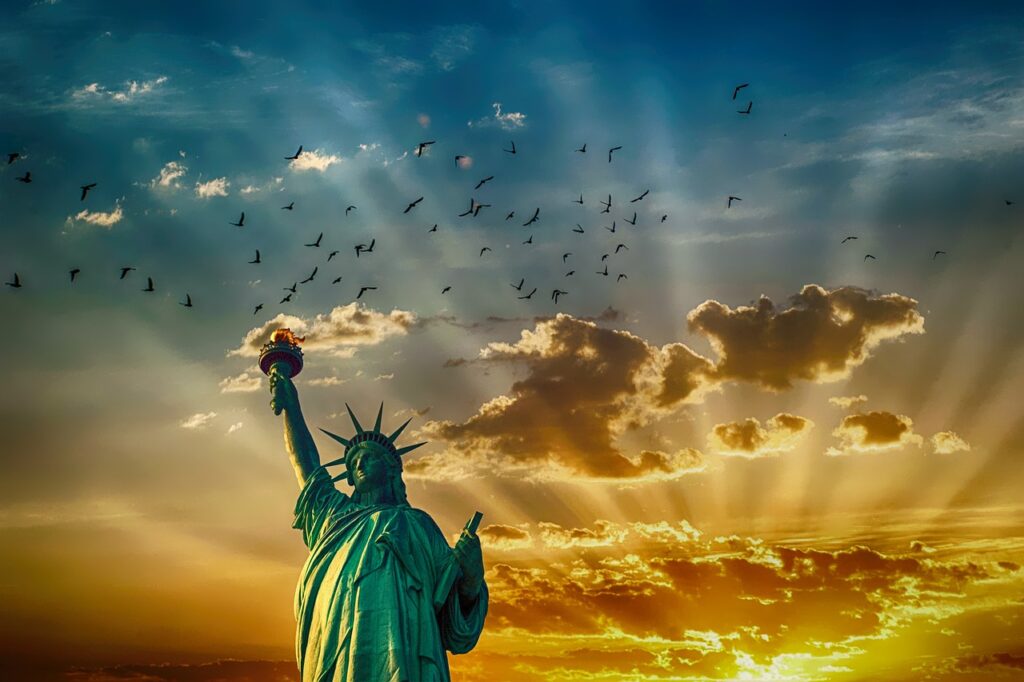 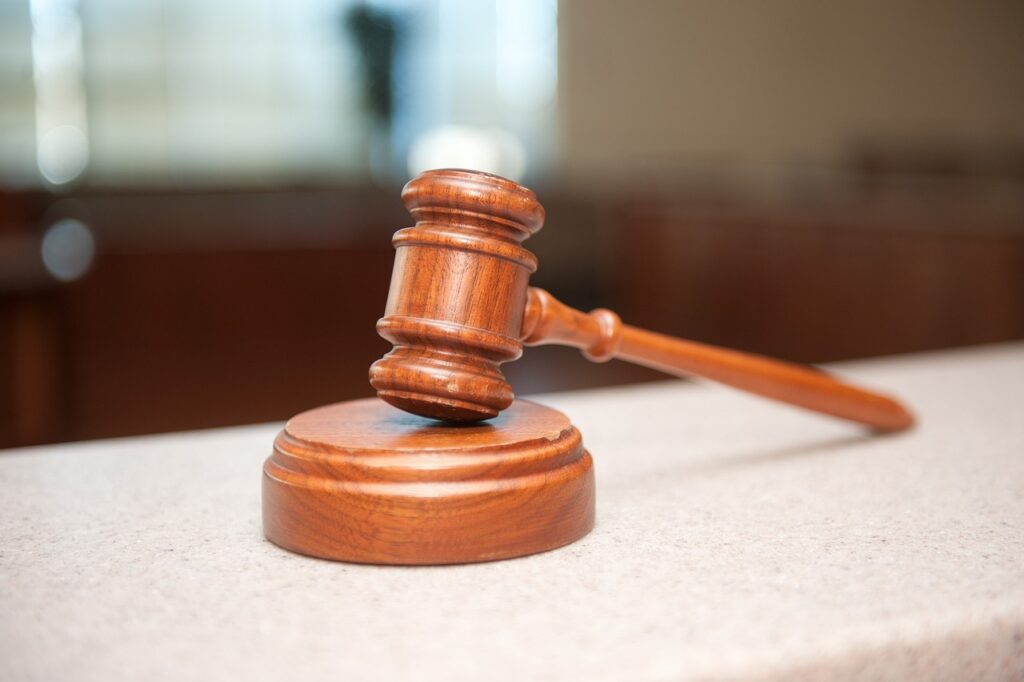 We Can Help Protect Your Freedom

At My Criminal Defense, Criminal Defense Attorney Stephen R. Brodsky and his team of San Diego based attorneys,  licensed professional investigators and experts provide a full range of criminal defense and administrative legal services to San Diego County and Southern California residents.  For the last 25 years, the legal team has created and implemented successful defense strategies in misdemeanor and felony cases in the state and federal court systems in Southern California.

Get directions on the map →